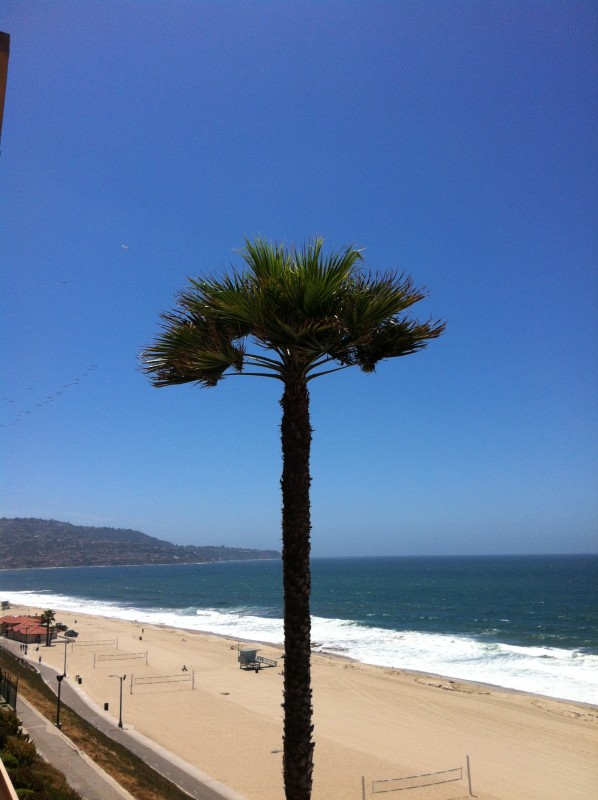 The Beach Cities of Los Angeles continues to be one of the hottest markets for income units in the South Bay area. In recent years the demand for 2-4 unit buildings has soared, with developers grabbing up the smaller buildings to replace them with quick profit townhome buildouts. Investors are chasing the triplex and fourplex market due to attractive financing. But even the larger complexes are selling too, with sales going over $5 million on a regular basis.

As units are replaced by new townhomes, the income property inventory isn’t being replaced. Developers and unit owners just aren’t putting in more apartments. This is partially due to the current zoning restrictions which encourage lower density. Developers also see much better and quicker returns in selling off brand new townhomes instead of collecting rents.

Investors took notice that even in the market downturn of 2008-2012, the Beach Cities and Redondo Beach property values did much better than other areas in California. This coastal stability is a very attractive feature of Redondo and the South Bay in general. There are always renters who desire to live by the ocean and have that “Bay Watch” lifestyle they’ve imagined.

Would you like more information about income units in Redondo Beach? Find out the current market value of apartments you own? Toering & Team has helped many investors with both buying and selling investment properties around the entire South Bay of Los Angeles. Would you like a list of Redondo Beach income properties currently for sale, or to know the value of your residential income property located in Redondo Beach?  Let me know how I can help you attain your real estate wealth building goals. 310.493.8333 or ToeringandTeam@gmail.com 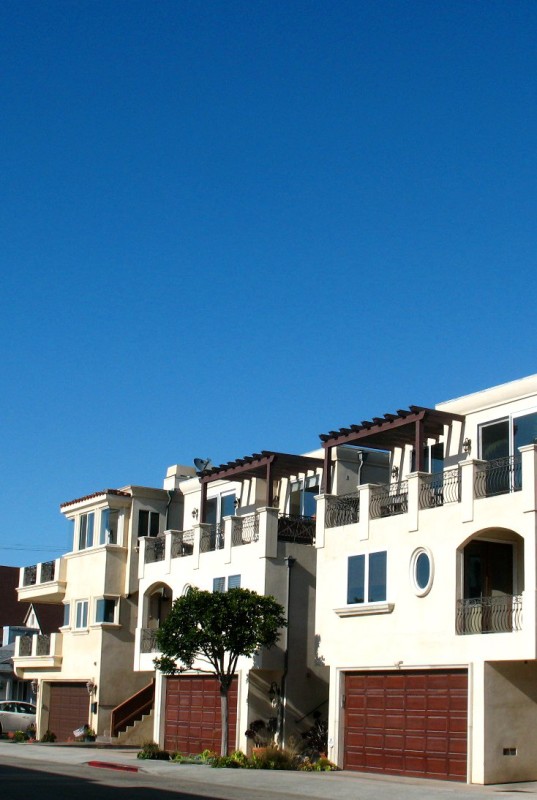 About the Author: Norma Toering 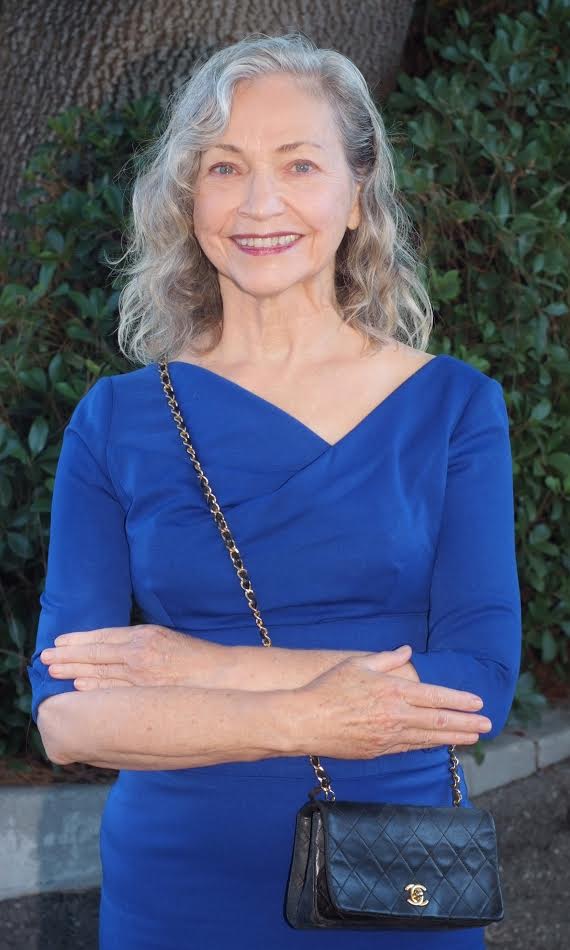