Going Home Without the Gold 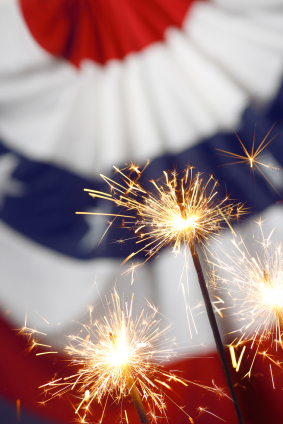 A medal is not the measure of success or failure at the Olympics.

Everyone loves a winner.  We cheer, we clap and the media fawns over the winner while those who failed to reach equal heights watch from the shadows or burrow their heads in their hands to hide tears of disappointment. Some come close, others miss the mark by a wider margin.

Like millions of others around the world I’ve been keeping late hours while uncharacteristically glued to my Sony flat screen.  The drama unfolds in a variety of arenas from pool to balance beams and I don’t want to miss a moment.  In a few short minutes the lifelong dream of the young, world-class athletes is played out on the world stage.  Stumble and you may miss your moment.  Finish first and bask in glory for one short moment in time.

I, too, have rejoiced with the winners, but I wonder how those who face the disappointment of a devastating loss will cope and move forward.  Certainly they are not failures; they are the elite of their chosen fields, but with so much hope and glory pinned on one event it takes a true winner to release one goal and replace it with another.  This is the challenge of the great athletes who represented their country but return home without worldwide name and face recognition.

John Orozco’s battle with the pommel horse comes to mind. His Olympic dreams were shattered by the unforgiving apparatus.  After a short cry he resolved to do better in the remaining events even thought he knew there would be no medal or place on the coveted podium.  He continued the competition and his efforts were rewarded.  He moved up 16 slots from dead last to eighth in the all-around event.  Loser?  I don’t think so.  He is still a teenager with time and talent on his side.