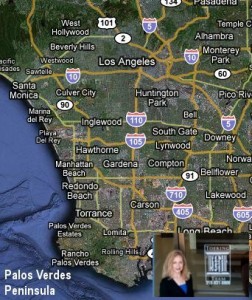 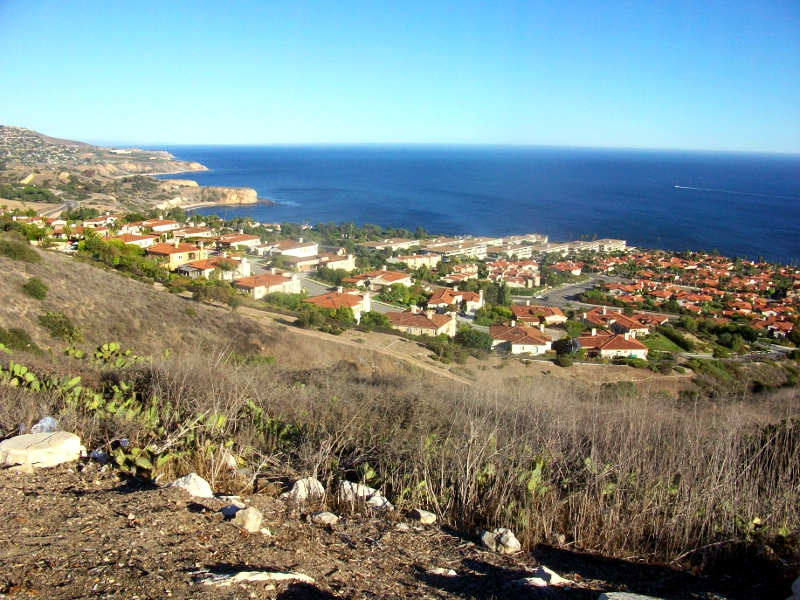 I was recently asked by a soon-to-be resident what I like best about living in Palos Verdes. My answer was not as concise and to the point as I would have liked. Later, I found myself thinking about the very legitimate question and here’s my list:

1. The Coastal Location: I have a need to be close to the ocean. A long walk along a beach is one of my favorite indulgences, and I partake often. It’s a quality of life decision for me. It’s also called location. 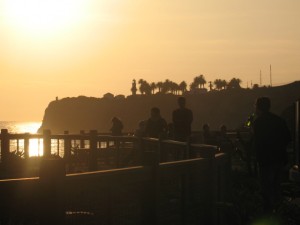 2. The Outstanding School District: Hands down this is why I moved to Palos Verdes 19 years ago. It remains the main draw for many new residents.

3. The Country Setting in an Urban County: Los Angeles is one of the most densely populated counties in the country, but upon entering Palos Verdes you are immediately struck by the open space.

4. The Breathtaking Views: You do not have to own a view property to enjoy the spectacular vistas. A drive around the Palos Verdes Peninsula offers views of Catalina Island, a couple of lighthouses, sweeping coastline views, Los Angeles Harbor views, and dazzling city lights views.

5. The Low Profile Attitude: This is not Hollywood or even Beverly Hills. It’s quiet here.