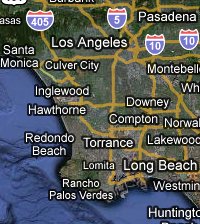 The South Bay is a region of the southwest peninsula of Los Angeles County, California. The name stems from its geographic features stretching along the southern shores of Santa Monica Bay (covering the coastal regions in Los Angeles County south of LAX) which forms its western border.

Cities in the South Bay of Los Angeles: 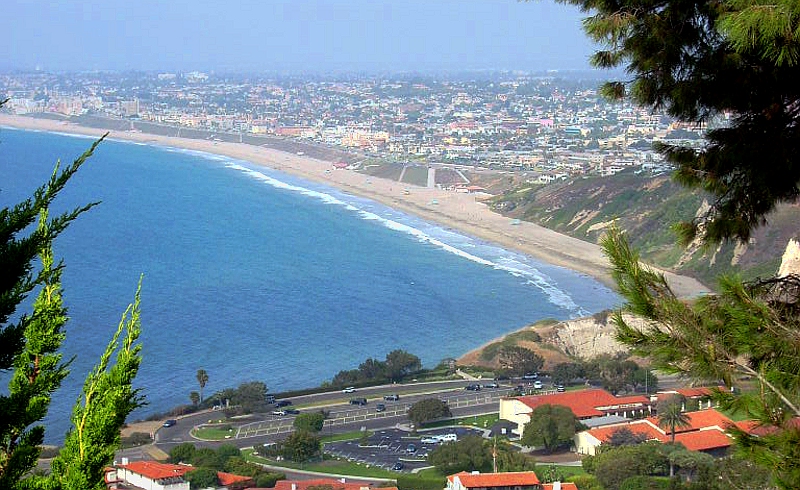 The broadest definition of the region is including all communities south of Interstate 105 and west of Long Beach (with the exception of Compton, which is generally considered South LA). The South Bay includes the Beach Cities (Manhattan Beach, Hermosa Beach, Redondo Beach), El Segundo, the Palos Verdes Peninsula, Inglewood, Hawthorne, Gardena, Carson, Lawndale, Harbor City, Torrance, Lomita, and San Pedro. The region is bordered on the north by the Westside, on the northeast by South Los Angeles, on the east by the Gateway Cities, and on the south and west by the Pacific Ocean.

The Harbor (I-110), San Diego (I-405), Gardena (SR 91), and Century (I-105) Freeways provide the region with its principal transportation links. The Los Angeles MTA’s Blue Line (opened in 1990) is a light rail line running between Downtown Los Angeles and Downtown Long Beach. It is the first of the MTA’s modern rail lines since the 1961 demise of the Pacific Electric Railway’s Red Car system. The Green Line (opened in 1995, together with the Glenn Anderson Freeway) also serves the South Bay is a light rail line running between Redondo Beach and Norwalk in the median of the Century Freeway (Interstate 105), providing indirect access to Los Angeles International Airport via a shuttle bus. Several ports and harbors in the South Bay provide access to Santa Catalina Island, a popular resort. In addition, Los Angeles International Airport borders El Segundo to the north in the neighborhood of Westchester, Los Angeles. 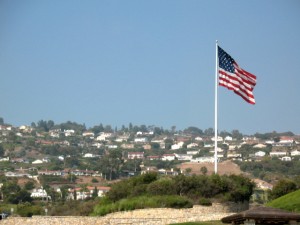 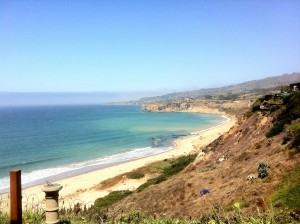 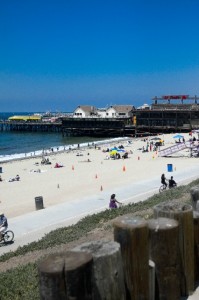 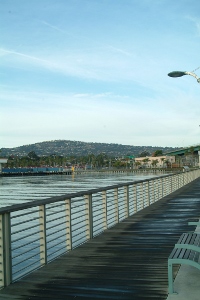 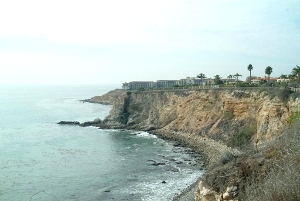 The dramatic cliffs of Palos Verdes. 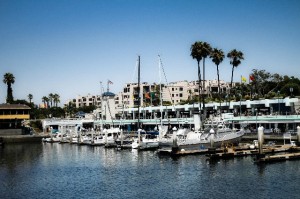 The Marina in Redondo Beach 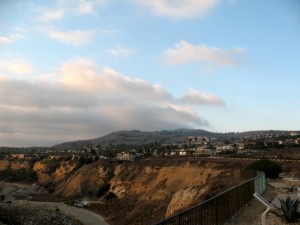