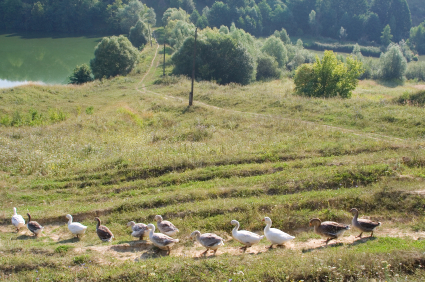 The mini wars of real estate negotiations often resemble the big wars of mankind; there are two sides each fighting for the outcome they believe is right and fair–and most beneficial to them.  Disputes over territories often result in power struggles; transfers of property are filled with similar nuances.  Do you have to engage in battle to win the war, or is there a peaceful approach to this exchange of cash for keys?

Begin with the end in mind.  One party wants to sell and the other party wants to buy. This is a wonderful beginning and should be viewed as an indicator of success.  The combined efforts of the seller, buyer and agents yielded the initial desired result.

Expect differences.  An offer less than asking price is not an insult, it is a starting point.  Bartering is normal business behavior.  Most buyers are not trying to steal a property, but they are trying to find the seller’s bottom line.  That’s normal, and to be expected.

Balance the give and take.  No one wants to play with a bully.  Play the game of give and take–give something they want; take something you want.  Negotiate is defined as to confer with another so as to arrive at the settlement of some matter. Remember, both sides share common ground;  both desire the same outcome.

Don’t burn bridges. Sometimes walking away is the right thing to do.  Accept not every offer will result in a closed sale.  It’s best to part pleasantly and leave the bridge back standing.  Buyer often return with a second offer and a better understanding of what it will take to seal the deal.