Why Time Really Is ‘Of the Essence’ in Real Estate 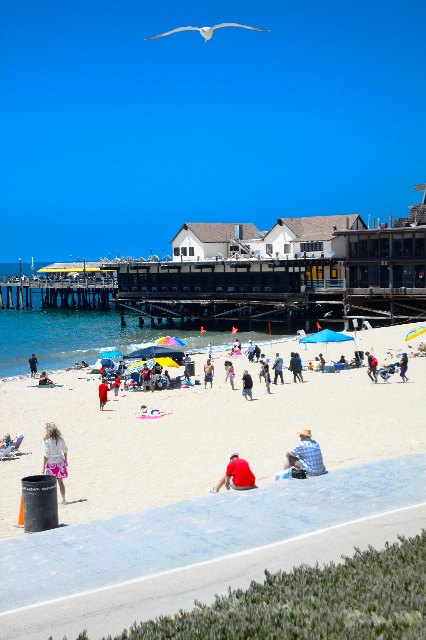 WHO HESITATES IS LOST – “Swift and resolute action leads to success; self-doubt is a prelude to disaster. The proverb goes back to ‘Cato’  by English essayist and poet Joseph Addison. First attested in the United States in ‘The Autocrat of the Breakfast Table”  by Oliver Wendell Holmes.”

Some consumers think a real estate agent stating “Time is of the Essence” is a sales tactic agents use to push them to make a decision under pressure.  I can’t speak for all agents, but this one uses it as a reminder a competing offer can arrive at any given moment.  If you like the property chances are someone else desires it too.

I had the unpleasant task of calling a current customer to inform her the property she wanted to submit an offer on just appeared on the MLS as ‘Leased’.  Although the property was on the market for several weeks she felt it was snatched out from under her without warning.  However, it was on the open market and someone else’s offer arrived first and was accepted.

The lesson to be learned, especially with a lease, is if you decide to make an offer, make it.  As a wise old-timer in the biz told me years ago, “Anything can happen in a real estate deal, and often it is not what you expect or want.”

Such was this case.